The mattock smote the side of the Tiger attack helicopter. Thud! After pedalling across the airport tarmac on a red tricycle, Bryan Law in his signature ten gallon hat and business suit had executed his mission. Seconds later, he was surrounded by military troops and security guards. This was not the action of a crazed […]

END_OF_DOCUMENT_TOKEN_TO_BE_REPLACED 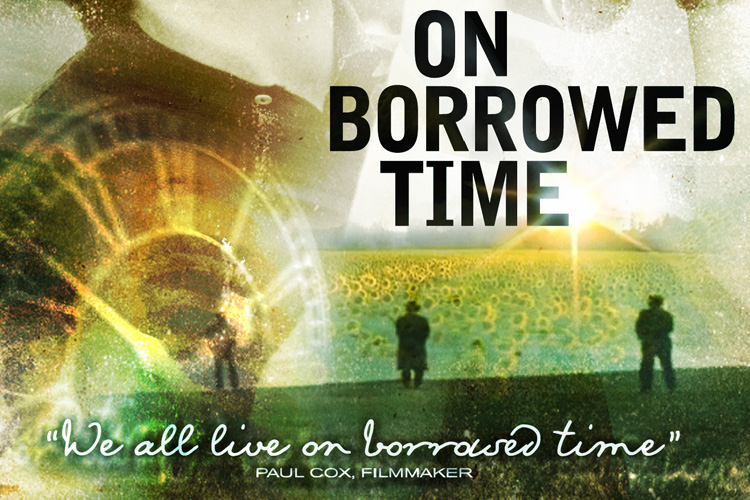 On Borrowed Time – a documentary by filmmaker David Bradbury about veteran Australian filmmaker Paul Cox. In early 2009, Paul was diagnosed with liver cancer and given six months to live. Bradbury picked up his story in mid 2009. Paul had little chance to live given Australia’s poor track record for organ donation and Paul’s rare […]